Our understanding of teenage gender identity is constantly evolving.

Throughout life, our activities, interests, clothes, and professions which are considered to be the domain to one or another gender, change- some less, some more.

According to data mentioned on Gender Spectrum, an organization with a mission to make the world gender-inclusive for children and youth, nowadays, youngsters have very different understandings of gender than the generations before and this creates consequences for children, families, institutions, and organizations.

From the moment we arrive in the world, we’re overwhelmed with gender-related messages; however, as parents and societies, we don’t offer children enough chances to explore their understanding of gender deeper than the one presumed from their sex given at birth.

Gender literacy is pivotal for everyone so that we can understand gender and create healthy relationships.

This is because society’s ideas about gender tend to impact lives, including relationships, education, career, and finances and they’re not always showing the whole picture.

As parents, we need to know and explain to our children that sex and gender aren’t one and the same. Generally speaking, a baby is assigned a male or female sex on the basis of its genitalia.

And, when this is assigned, their gender is too.

And, this is okay for some people because usually, gender aligns with the ideas and assumptions linked with their sex.

But, it doesn’t mean gender ends there. Gender also has to do with our body, our identity, and how we present ourselves in society.

The problem may arise when parents naturally assume that their children’s biological sex is also speaking for their gender and thus, can’t recognize when their child is dealing with gender identity problems.

Consequently, the child may feel alone and struggle with pressure and stress that may lead to depression. They need to be able to express their inner feelings freely and be supported and comforted by families during the exploration of their gender.

The challenge for families is to understand the complexity of gender and to realize that a child’s gender identity isn’t just about which body parts they have, but rather how they feel inside and how they convey their gender through their attitude and clothes.

To help you learn more about your teen’s gender identity and how to help them explore theirs, we’ll showcase some great tips from experts in the field.

According to Planned Parenting, a non-profit providing sexual health care in the US and globally, our gender identity has to do with how we feel inside and how we express these emotions through our attitude and clothing.

Most people either feel male or female. Some can feel like a masculine female or a feminine male.

Other people don’t feel like a male or a female. So, they use other labels for their gender like ‘gender variant’ or ‘gender fluid’.

Our emotions about our gender often begin from early on, somewhere around the age of 2 or 3.

Transgender people are the ones who don’t feel that their assigned sex is the same with their gender identity.

For example, their assigned sex is female; however, they feel male.

When a person experiences stress and discomfort because of a ‘mismatch in their assigned sex and gender identity’, they’re prone to gender dysphoria, explains NHS, the publicly-funded health care system in England and largest healthcare system in the world.

These people want to live according to their gender, but feel trapped in a body which isn’t matching their internal feel. They may also deal with unhappiness and depression because of the inability to conform to the expectations of society.

1. Recognize the signs & talk with your teen

A teen may also try to hide their gender identity challenges, usually because they fear rejection, judgment or condemnation, both from their families and friends.

This is why it’s vital for us as parents to carefully watch our children and recognize if they’re questioning their gender identity.

Remember, this has nothing to do with your child’s sexual preferences (straight, gay, lesbian, etc.).

In case you notice any of these symptoms, it’s vital to talk with your child.

Before you do this, make sure you put aside negative feelings or any personal prejudices you may have.

Inform your teen that you’re worried about their behavior and that you’re asking them to allow you to help them. Explain that they can talk with you about anything that’s on their mind.

Be ready for denial or defensiveness and know that you may not succeed at your first attempt, but don’t give up. When they do decide to open up, keep a cool and calm attitude.

Tell them something like ‘I understand you completely and I’ll support you no matter what’. 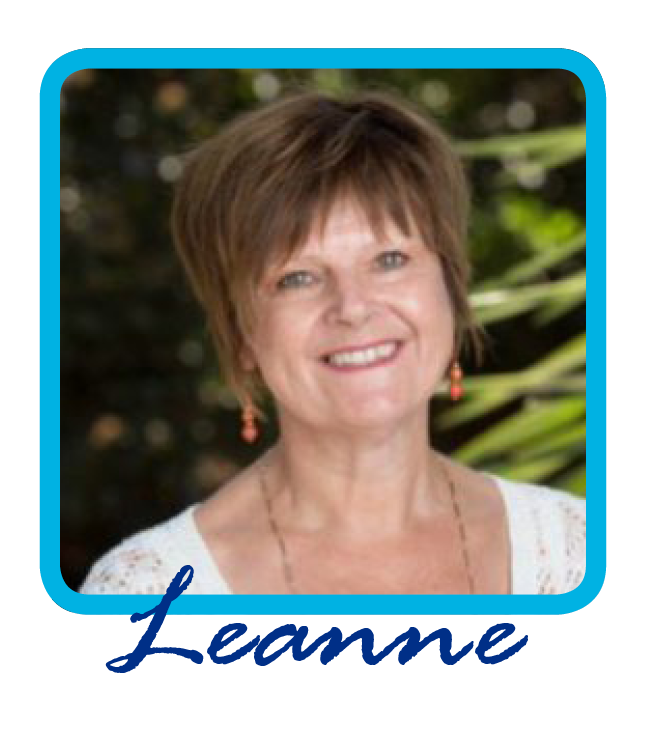 This Is For Members Only

Parenting Breakthroughs is the largest and most comprehensive library of teen parenting information in the world. 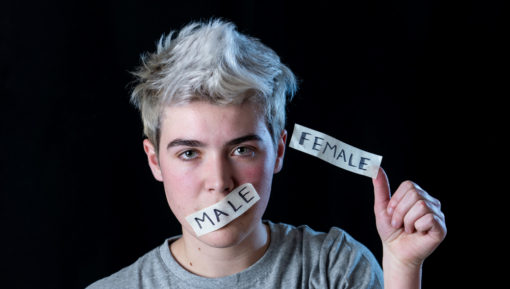 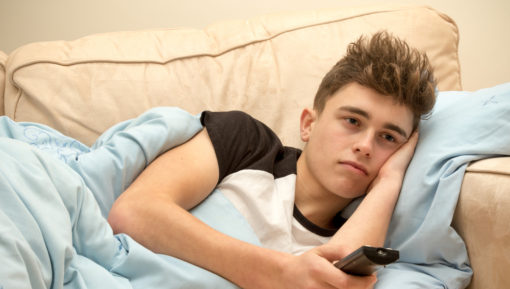 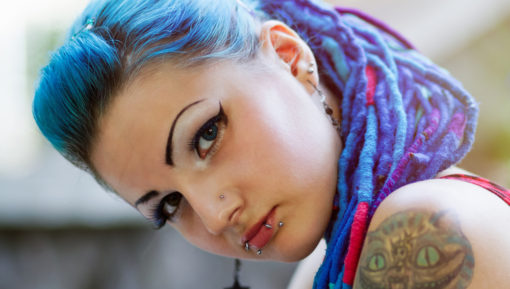